We’re thrilled to introduce you to the four BRILLIANT winners who will turn their bright ideas into unique artworks for Lumiere’s 10thanniversary edition. 2019’s BRILLIANT winners are environmental artist, Diane Watson, Whitley-Bay artist, Penelope Payne, bespoke Newcastle-based furniture design company director, Lucy McDonnell and Durham County Council worker, Mike Donaghy. Our BRILLIANT competition was open to anyone currently living in, or originally from the North East with an idea for a light artwork and we received almost 100 applications. The ideas were chosen following an assessment of their written proposals, site visits to their proposed locations and in-person interviews. They will now develop their works in close consultation with Lumiere producers, Artichoke, who will provide production advice and technical support to help turn their vision into a reality. 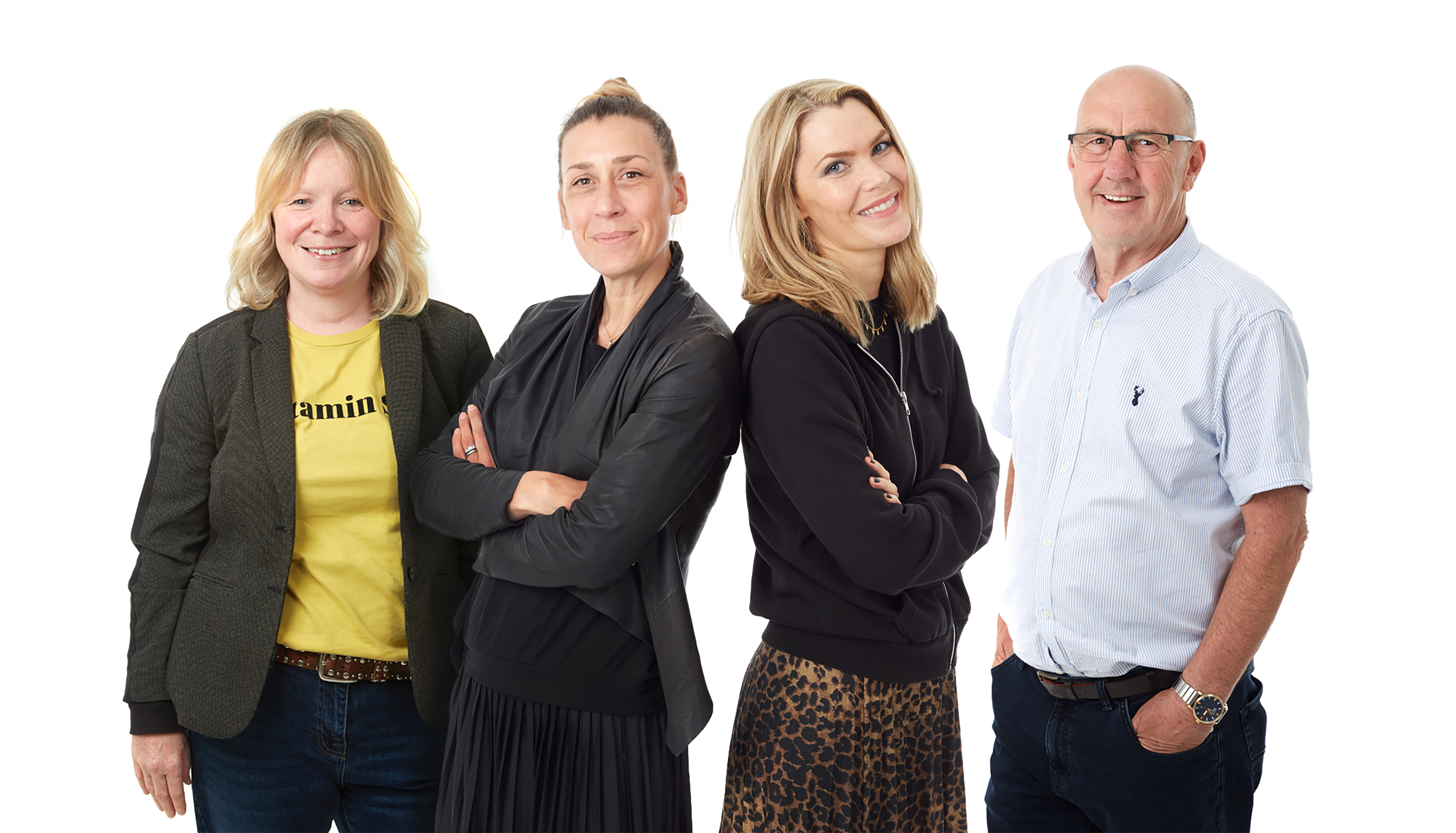 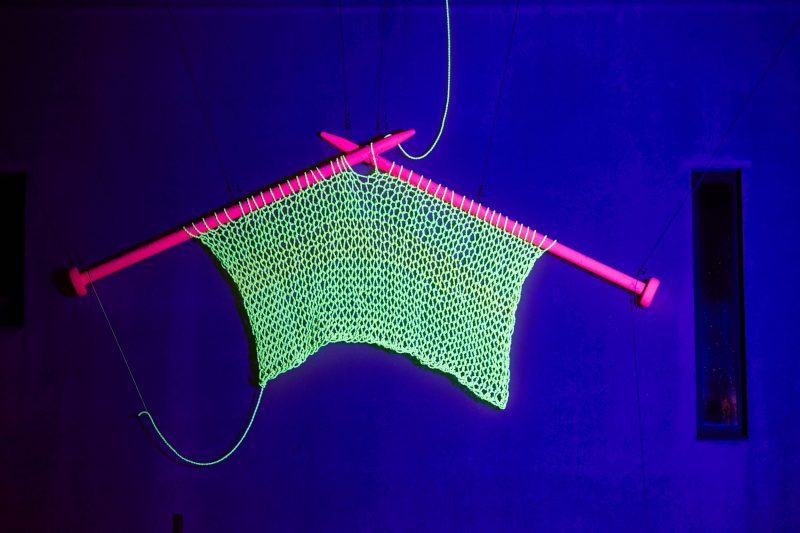 Previous participants in the BRILLIANT competition, some of whom had never practiced as an artist before, have since had the opportunity to exhibit at later Lumiere festivals in both Durham and London, as well as at other light festivals across the world, such as 2013 winner Stu Langley, who has since toured his installation Stained Glass Cars (2013) to several locations as far afield as Singapore. 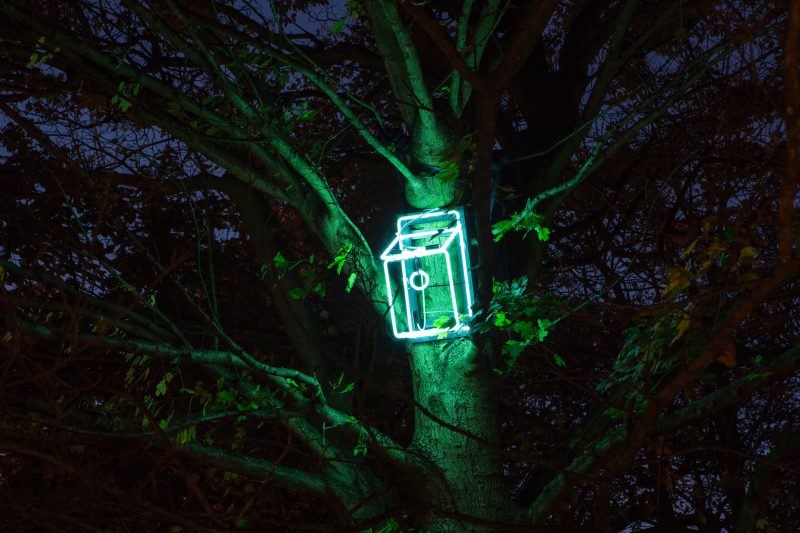 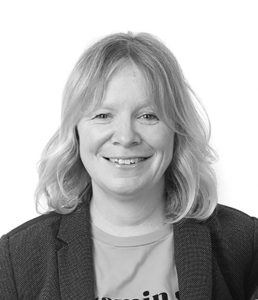 Diane is an environmental artist on a mission to combat plastic pollution by turning it into art. On her walks along the beach each day, Diane has collected thousands of plastic toys, bottles and other discarded items washed up onto the North East coast which she uses to create her kaleidoscopic sculptures. She has an MA in Ceramics and more than 20 years teaching experience in arts education and community projects. Her work has been featured in several exhibitions including Thought Foundation, Festival of Thrift and Navigator North’s Latest Edition project. 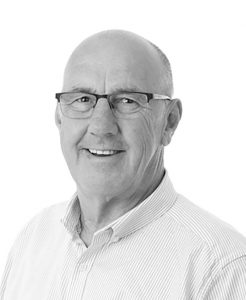 Mike is an employee of Durham County Council. His BRILLIANT idea is inspired by a trip to Akureyri in Iceland and the unusual traffic lights he saw there. He hopes his artwork, a playful modification of daily life in Durham city, will also leave a lasting impression on passers-by. 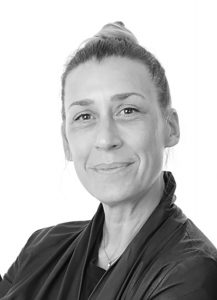 Penny is based in Whitley Bay and works in a studio in Cullercoats on the North East coast. She has shown works in London and Venice and her installation You Make Me Think Of Dead Spiders was selected for the Middlesbrough Art Weekender. Her proposed work for Lumiere Durham is inspired by the idea of discovering a secret glimpse of summer sky.

Lucy is the director of a small art and design company based at the Biscuit Factory Studios in Newcastle, making metal sculpture and bespoke furniture. She has been involved in both small and large-scale sculptural projects over the years, but her first solo project Ursula Lassos the Moon was commissioned by Enchanted Parks and the Bowes Museum in 2017. Her winning idea is inspired by the link between toys and artworks, influenced by her two young children.

Lumiere returns to Durham from 14th-17th November 2019 for a spectacular 10th anniversary edition, illuminating the city with past festival favourites and exciting new works by UK and international artists.